GentleSkinSolutions.com
Products Kind to Your Skin & Animals Too
Menu 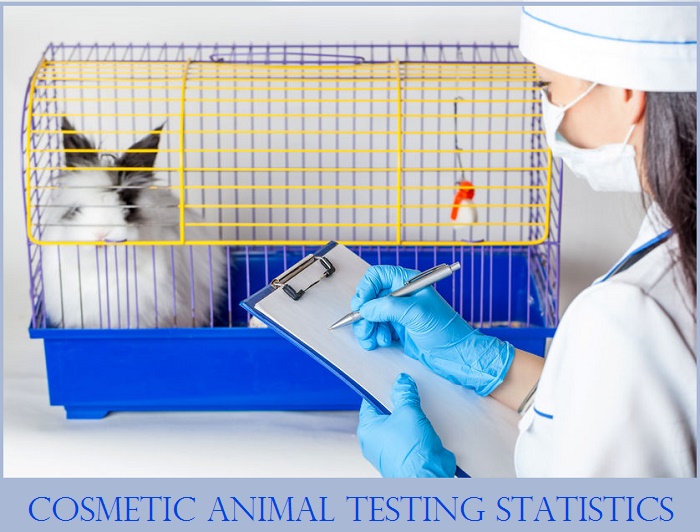 Some of these cosmetic animal testing statistics may surprise you and may change the way you shop for skin care products.

Why should you select cosmetic and skin care products that aren’t tested on animals before they’re released to human consumers? You may think that those testing processes are necessary to ensure product safety for you and the people you love, but there are alternative testing methods available to companies today. It’s a matter of convincing more manufacturers that embracing those new methods is worthwhile, and you can do that by voting with your money. Consumer behaviors are the biggest predictor of future manufacturer behaviors.

To give you even more reason to stick with products that are friendly to animals, consider these statistics and facts regarding cosmetic animal testing:

Here’s the most alarming statistic regarding animal testing: a product proven safe through animal studies isn’t guaranteed to be safe for human use. It’s estimated that more than 90% of experimental drugs that pass animal testing are later proven unsafe and ineffective for humans. This is downright scary when you realize that many cosmetics and skin care products are never tested on humans. They test on animals and assume the same results would be achieved in human trials, but those human tests aren’t always completed or are completed only after dangerous side effects are experienced by consumers. 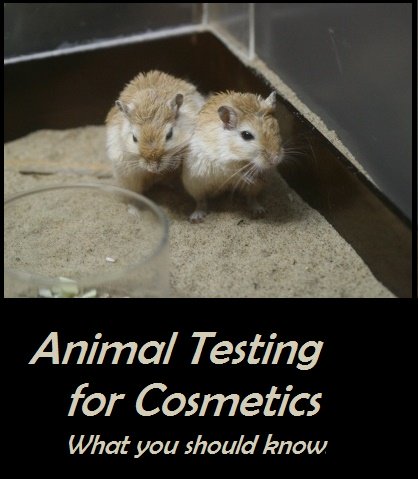 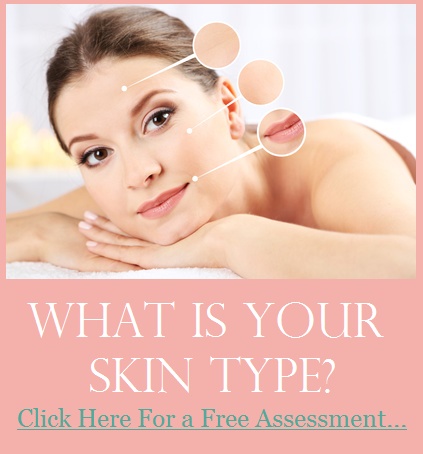